The One That Almost Got Away 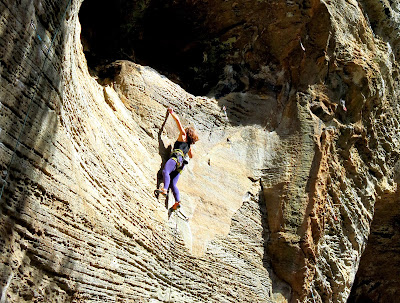 ﻿﻿﻿We've spent a good chunk of the fall season in the Red River Gorge, Kentucky, a place that used to feel a lot like a home crag to me. The Red is where I've had a lot of my "firsts" in climbing, I essentially learned how to climb here. I'll never forget the days of crying my way up my first 5.9's and a few years later I was sending my first 5.13c. It is really cool to return here years later as a totally different climber, with new tricks, new motivations and a totally different style. 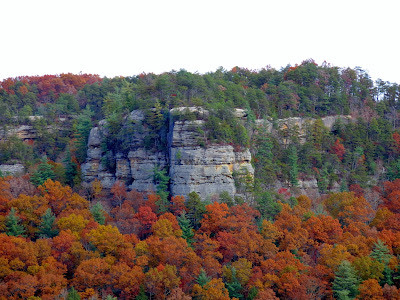 Gravity was a bitch for the first couple weeks. The brutal weather did not help either. I sought shelter in crimpy face climbing, or cruxy routes, avoiding my obvious lack of endurance. I was also terrified about climbing on pockets again as a finger injury has kept me off pockets for years. Time to gain the confidence again.
﻿﻿﻿﻿


I have always dreamed about one day climbing at the same level for both trad and sport. I knew it was possible but I had to wrap my head around it first. I've always thought that the ultimate rock climbers are the most well rounded ones. Climbing icons like Sonnie Trotter, Beth Rodden and Tommy Caldwell can scale 5.14's above bolts or gear... bad ass!!


Trad climbing did not come easy for me though. I did not have natural crack climbing abilities and had to put in the time to learn the skills. It also took me a while to learn to trust my gear. Essentially it took me an extensive guiding certification with PCGI and years of teaching trad until I had enough confidence in my gear to begin to push the bar. And now trad climbing runs through my veins.... I love the fear it invokes, I love how much more is on the line, both technically and mentally. It's the ultimate to me!
﻿


So why the heck did I come to the RRG? Good question. Well, after a wrist/finger injury that resulted in a long stint of crack climbing, I had gotten to a point where I knew I needed to sport climb again to get stronger. Earlier in the trip I did an amazing climb called Angry Birds, a 5.13c at Drive By that was so much fun. After this send and few other confidence boosters, I felt really ready to pick up my rack again. The Red has some trad gems out there like All that Glitters, a stellar line that I did a couple years ago. You can see a video of me climbing it here. And I caught wind of a newer trad line at Long Wall called Sacred Geometry, a 5.13c that was apparently like sport climbing on gear.  This is my absolute favourite style and the idea of climbing the same level at both sport and trad in the same trip was a fun goal.


Sacred Geometry was put up by Andrew Gearing last year and was very shortly the toughest trad route in the Red until Andrew quickly topped it with Silently Does the Sun Shine, 5.14, at Eastern Sky Bridge Ridge.

It was love at first try. The movement is amazing, super technical yet powerful, and with that beautiful combination of bouldering and crack skills. It is located up on a ledge at Long Wall and you have to climb a nice 5.8 corner to get to it. This position was a wonderful change from the busy sport crags of the Red. It made me so much more aware of how important the scenery and setting are as the climb to me. It has the smallest, trickiest gear that I have ever climbed that hard above, but it is safely protected despite 000 BD and blue aliens being an average size. This mental aspect inspired me even more.


My first time leading it was terrifying, I had a really hard time getting the gear in and I took some pretty narly falls working out the moves. Every lead attempt after that became more and more relaxed. The moves came together really nicely and I felt that the climb essentially came down to a really technical V9 boulder problem above a #7 BD stopper, with the last powerful move being the hardest.

Here is a video of Urs Moosmuller getting the 2nd ascent.

I soon found myself at that final move and I made the detrimental error of putting my foot in the wrong spot. I was frozen in time, totally indecisive, just staring at the final hold with the fear of failure paralyzing me. My arms began to melt and I dyno'd for the hold like a maniac. I missed it and took a massive static wobbler into a buldge. I got whiplash in my neck, sprained my ankle and hurt my thumb. Game over.

With the trip coming to an end, and winter moving in, I was totally bummed.
I then worked through the classic steps of grieving.


After over a week off of climbing, or anything for that matter, I decided to go to out and give it a shot. This was really stupid. I had to tape my ankle, I was terrified of falling on it and I couldn't even turn my head without brutal pain. Needless to say it made my neck worse, it made everything worse.

Kyle suggested that we head to Cincinatti for a couple days, get out of the apartment, get a massage/chiropractor to work on me and he could play poker at the casino. By a stroke of luck I was given a contact for an amazing massage therapist and I felt 10x better after two sessions. It was by no means a cure, but a huge relief to the constant pain I was in. We headed back to the Red and just in time for winter to show up. The best day ahead was Sunny and -4'C. That isn't a typo, below zero. I had nothing to lose but to go try one more time before we head home.

It was freezing!!! I hiked in my down jacket and we even hauled a propane heater up to the ledge. My first go I fell low in the crux, the second go I fell even lower due to a foot slip. Regression sucks and the worst part was that I couldn't even blame it on the cold, or my neck, it was me... I screwed up and that was my chance. I was devastated. I knew that was my last shot, the sun was about to leave the cliff, my neck was starting to hurt and I ripped a huge flapper while trying to save the foot slip.


Yup, I cried like a little girl as I dangled from the rope. This emotional rollercoaster had finally sent me over the top. I cleaned my gear, came down and pouted.

It was game over unless... I gave it one more try.
At this point the climb was already half in the shade and I knew I had to go immediately or not at all. After an inspiring pep talk from Kyle, I wiped off the tears, taped my flapper and tied in again.
With no rest and no expectations.
﻿
﻿﻿

I sent Sacred Geometry that try and experienced such a slew of emotions when I clipped the chains. I was still so upset from the previous failure, but yet so happy that I just did it. I was really more confused then anything, but mostly relieved that this whole emotional rollercoaster was over.

This trip was a huge confidence booster for me, I feel like I'm almost back and ready to take on bigger and harder challenges. But time for a much needed break from climbing.

I hope this finds everyone happy and healthy.
And goodbye to all of our buddies in the south. It was so nice to see all of your happy faces again and we'll miss you all! 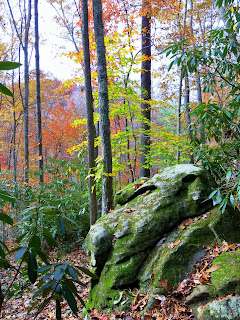 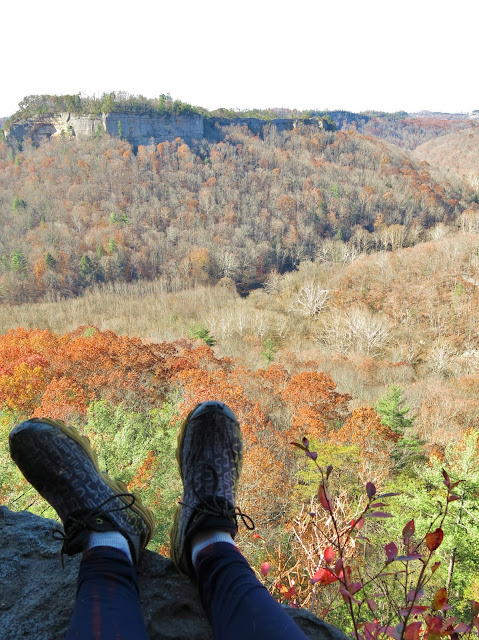 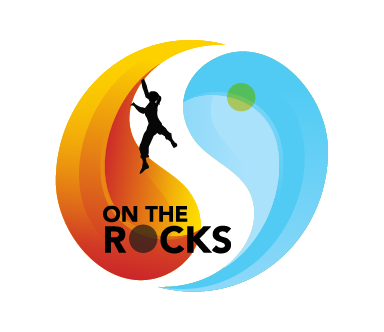 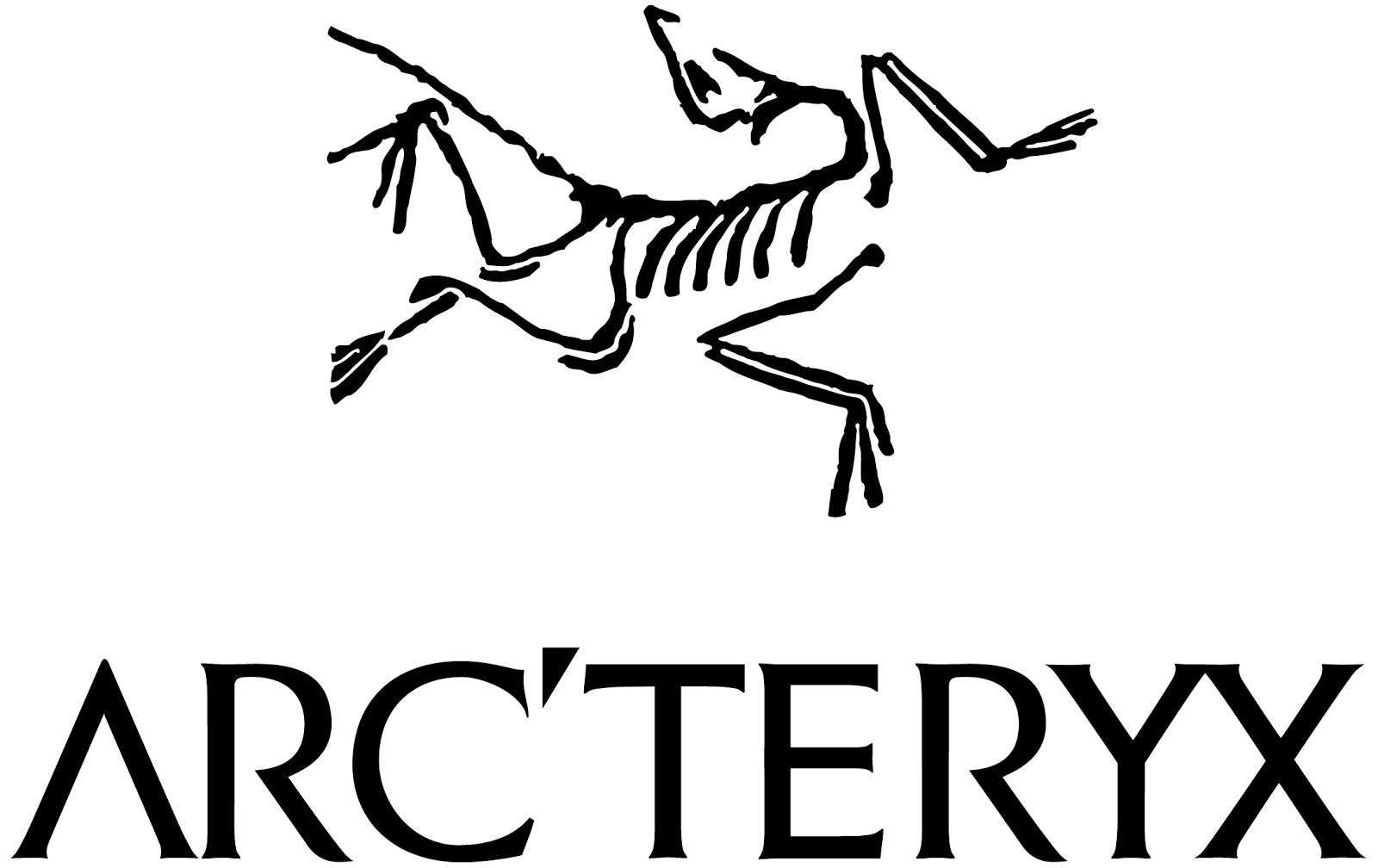 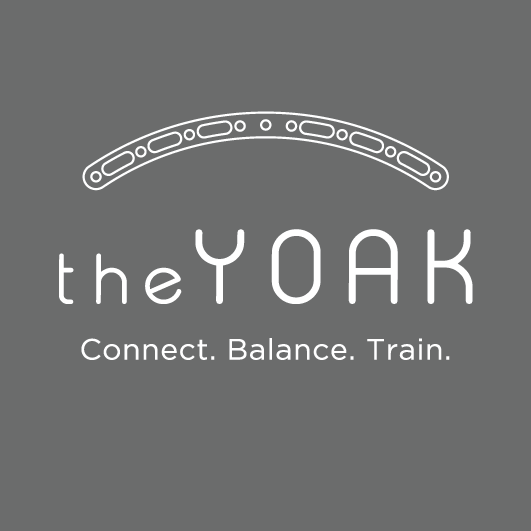